Humans are the only species on Earth that is to blame for pollution. (*1)  While there are other air contaminants, like those that follow a volcanic eruption, man-made air pollution is a unique thing. Ever since we discovered how to create fire, our environmental impact has been steadily rising.

It’s not only those of us who live in a big city or near a power plant that are at risk of deleterious health effects caused by outdoor air pollution. In our current age, there is nowhere on Earth that you can go to fully escape air pollution, a sobering fact. (*2)

But just because you cannot avoid air pollution 100% does not mean that you cannot live in a way to reduce your exposure. Doing so can help to protect your health and that of those you love.

What Is Air Pollution?

Air pollution is defined as “anything in the air that came unnaturally and which is harmful to the Earth and our health.” (*1)  The American Lung Association breaks down some of the most common forms of outdoor air pollution, which include: (*3)

How Dangerous Is Air Pollution?

Outdoor air pollution is responsible for an estimated one million deaths every year. (*2) It is particularly dangerous for the elderly, young children, those with allergies and asthma, lung disease, or cardiovascular disease. It can cause severe asthma attacks, stroke, cardiac failure, and increase susceptibility to allergies and infection. (*4)

How Can You Protect Yourself from Outdoor Air Pollution?

In order to protect yourself from pollution, follow these steps: (*5)

Every year human activity harms the quality of the world in which we live. Air pollution is particularly troublesome because we cannot filter the air everywhere that we go. In order to protect your health, take steps to avoid outdoor air exposure during times of high outside air pollution or ozone alerts.

1. What is the cause of air pollution? Do animals and plants also pollute the air?
http://scienceline.ucsb.edu/getkey.php?key=365

2. Are there any pollution-free places left on Earth?
http://www.bbc.com/future/story/20141104-is-anywhere-free-from-pollution

5. What can individuals do to reduce personal health risks from air pollution?
https://www.ncbi.nlm.nih.gov/pmc/articles/PMC4311076/ 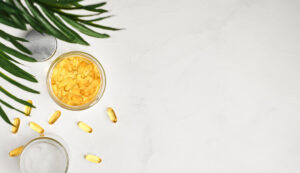 3 Tips To Protect Your Skin This Christmas 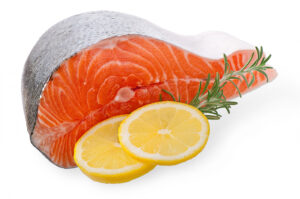 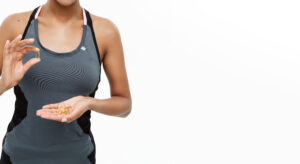 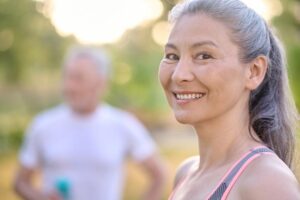 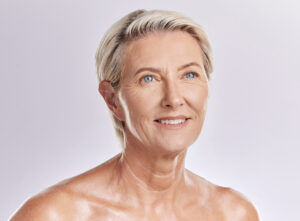